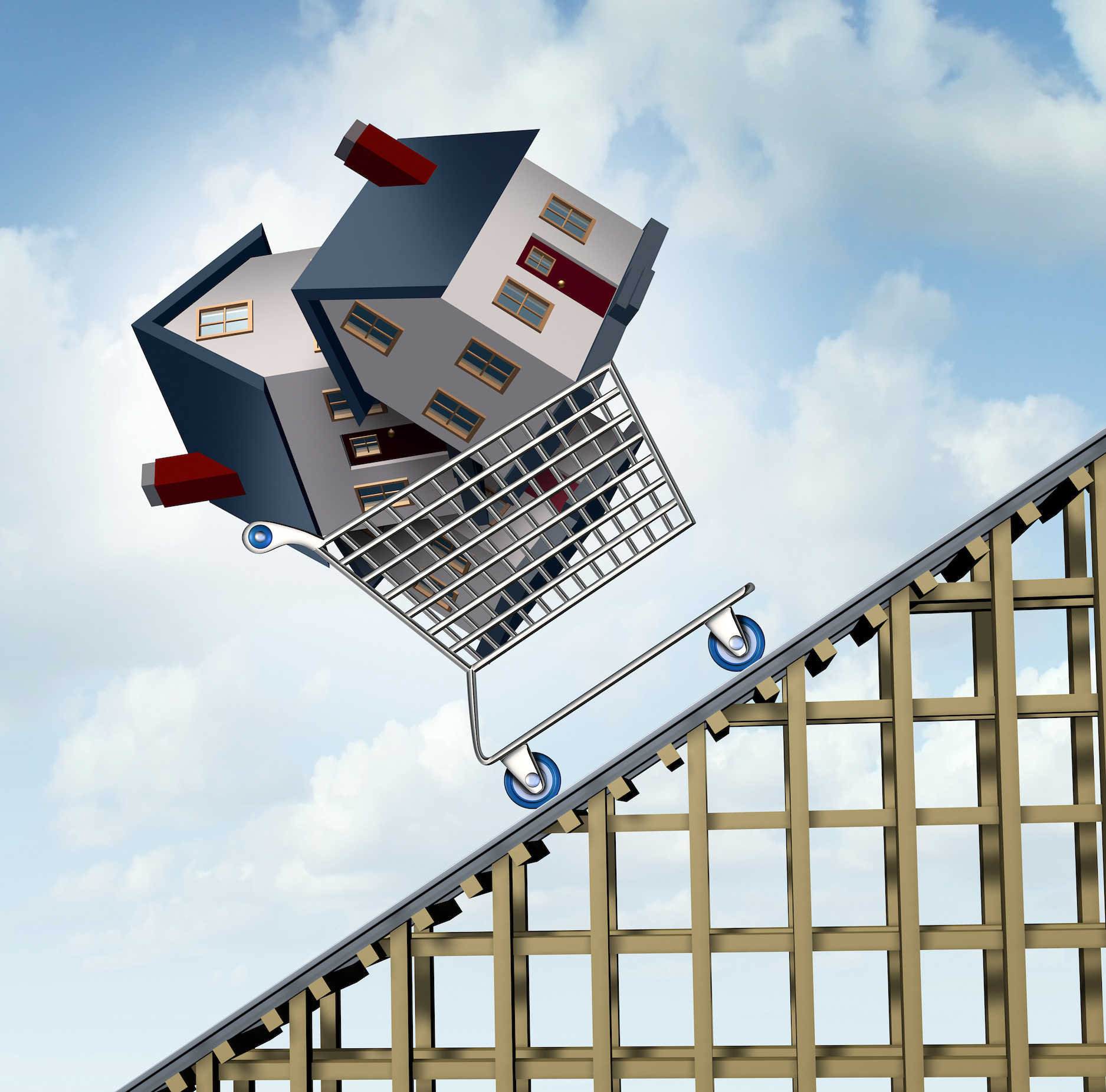 This is an intriguing trend.  The year-over-year change in inventory is getting better.  From Socket Site, 3/7/22:

Having climbed 8 percent last week, the number of homes on the market in San Francisco, net of all new sales, both pending or closed, has since ticked up another 3 percent to 880, representing a 90 percent increase in inventory levels since the start of the year.

While listed inventory is still 10 percent lower than at the same time last year, the year-over-year deficit has been on the decline since mid-November (when it measured over 40 percent) and there are now 20 percent more homes on the market in San Francisco than there were prior to the pandemic, over twice as many as they were in 2015, and the second most homes on the market for this time of the year in over a decade.

And in fact, based on the current pace of new listings versus sales, we expect seasonally adjusted inventory levels to hit their highest marks in over a decade next month. 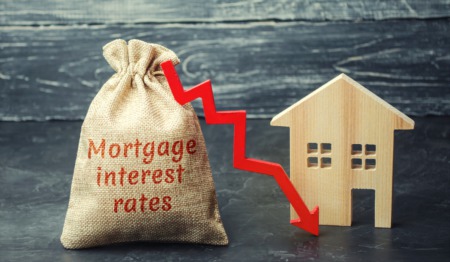 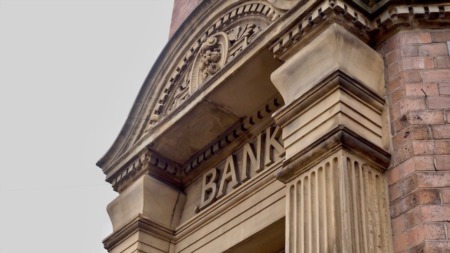 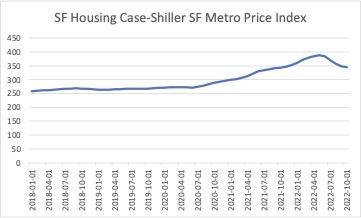