As expected, the Fed raised interest rates 75 basis points (3/4%) this past Wednesday.   This rise was expected and has mostly been baked into the mortgage rates already.  There will likely be one more rise this year, Fed Chair Powell hints it may not be the full 75 basis points again, but almost guarantees that higher interest is to come.

But there is some good news.

It is predicted that 30-year mortgage rates will average a bit over 6% in 2023, and just above 4% in 2024.  The Fed rate rises should end in January 2023 and lowering of rates is predicted to begin in summer of 2023.  Although the rise in the Fed funds rate has been fast and unprecedented, the lowering of that rate is expected to mimic that speed.

With the beginning of mortgage rate declines, buyers will return to the market in 2023 which will move prices up.  Buyers will accept the 6% average next year (the average 30-year is at 6.95%) so as to buy before prices rise, and will refinance as rates near 4% the following year.  Rates are expected to stabilize at about the 4% level and remain there for the foreseeable future (if you are waiting for 3% rates again, you're likely out of luck).

The cost of refinancing will be much cheaper than waiting and purchasing as prices resume their climb.  We expect the rise to be moderate, but a 5% annual rise on a a $1,000,000 home is $50,000 - far more than a refinance cost.  Not only will those who wait pay an additional $50,000 for the home, they will forego the appreciation over the year as well bringing the cost of waiting to nearly $100,000 in this example. 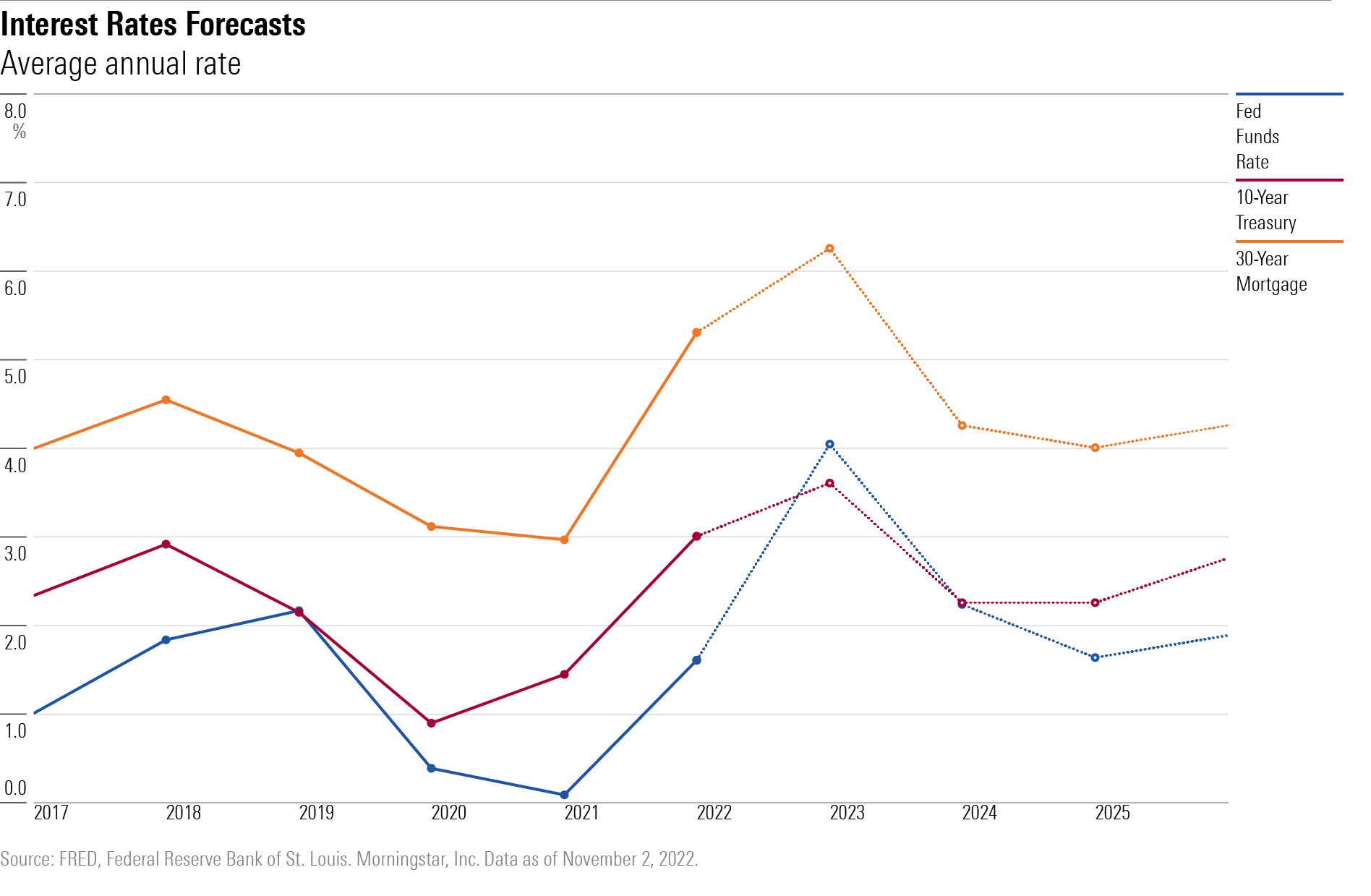 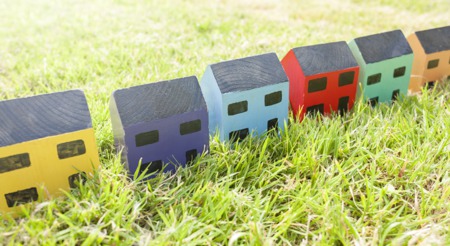 3 TRENDS THAT ARE GOOD NEWS FOR BUYERS

While higher mortgage rates are creating affordability challenges for homebuyers this year, there is some good news for those ...Read More 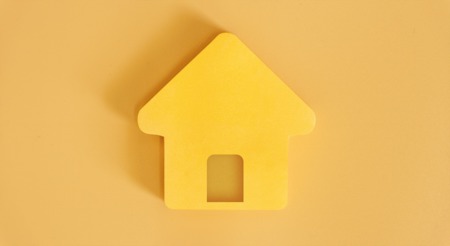 What Happens to Housing When There's a Recession

Since the 2008 housing bubble burst, the word recession strikes a stronger emotional chord than it ever did before. And while there’s some ...Read More