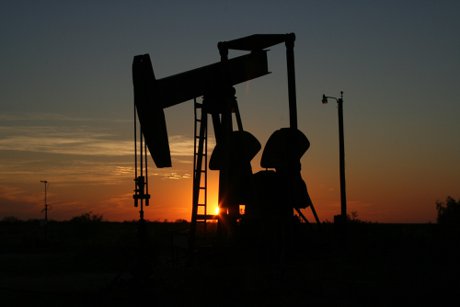 Let’s talk about oil this week.

President Donald Trump set off a chain reaction this week in the oil markets when he pulled out of 2015 Iran-nuclear deal and reinstated sanctions on the Middle East nation. The move prompted oil prices to move higher as investors digested the news, while energy company stocks also increased on the prospect of higher prices.

Crude oil climbed to its highest price since 2014 because Iran is the world’s fifth-largest oil producer, and reinstating sanctions will limit Iran’s ability to export oil. Crude oil prices hit $71 Wednesday, and energy stocks continue to benefit from rising prices. Wall Street has jumped back on the energy bandwagon with energy stocks up 12 percent in the past month.

Analysts now expect the price of oil to continue rising past $80 a barrel this summer. That will result in higher prices at the gas pump. However, the rising prices will also prompt increased production of oil in the U.S., an important piece of the American economy.