The SF Business Times reported that the housing crisis in the Bay Area could well get worse. Over 20 years, it is possible that 2 million more people will be added to our little haven, making the Bay Area larger than NYC.  None of the Bay Area counties is producing enough housing to meet this demand.

Seattle has tried this, but abandoned the idea after some heavy-hitter businesses (Amazon, Starbucks) balked at the idea.  Rather than cities levying additional taxes, some have suggested a regional tax so that towns with no businesses but lots of residents also pay their fair share in solving this regional problem.  This would also eliminate the potential for companies to play cities off each other by threatening moves - the famous "race to the bottom" that plagues many states. 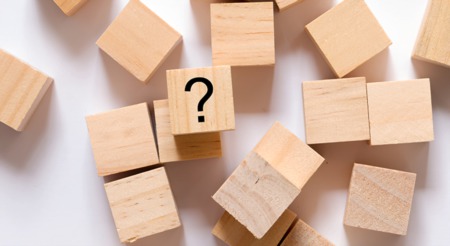 What’s Happening with Mortgage Rates, and Where Will They Go from Here?

Based on the Primary Mortgage Market Survey from Freddie Mac, the average 30-year fixed-rate mortgage has increased by 1.2% (3.22% ...Read More

Waiting for Interest and Prices to Decline 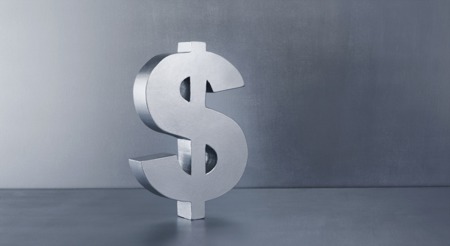