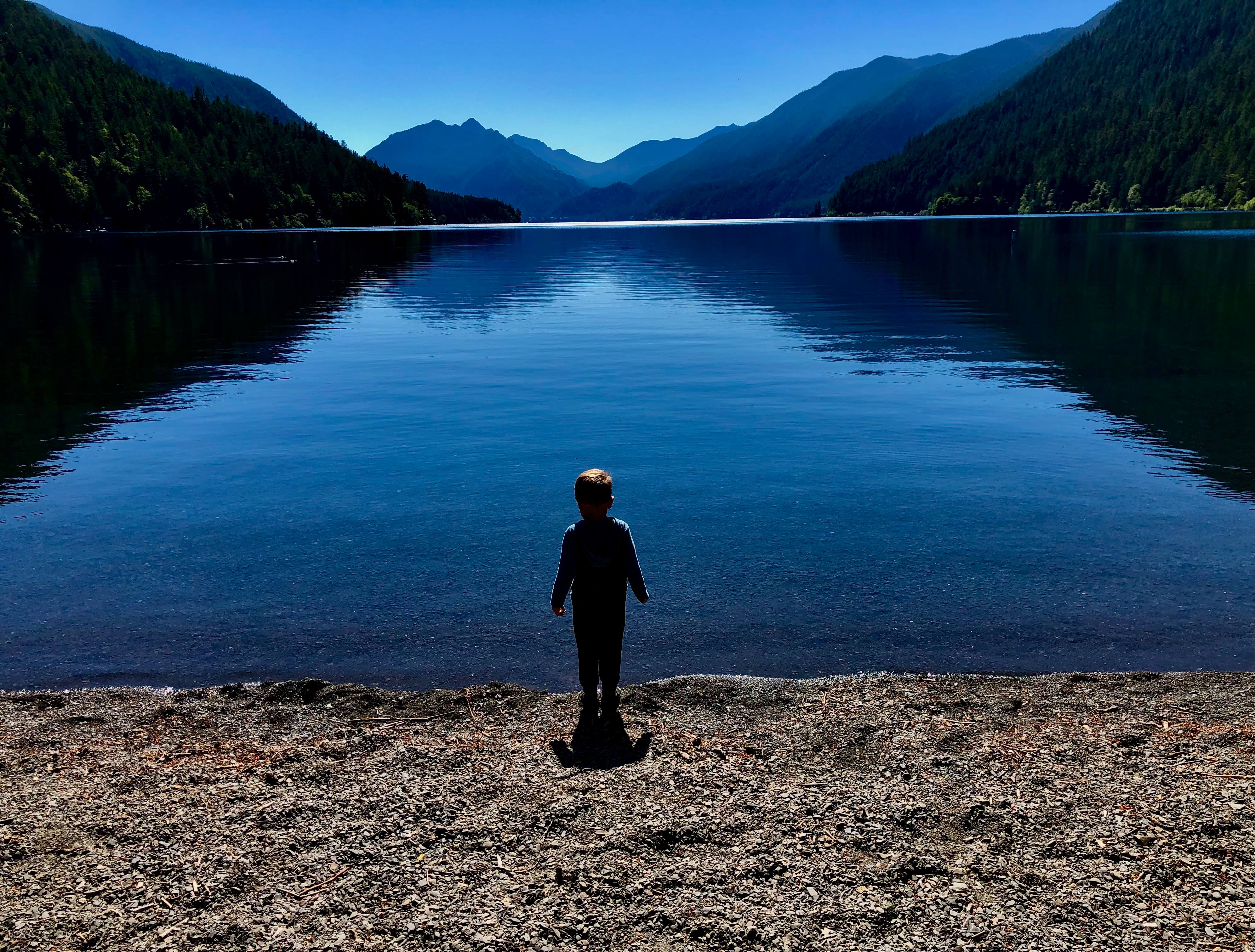 It’s all so overwhelming at first...

Sure, the first thing you do is look online at houses and dream.  And that part is pretty easy.  And then, then the reality sets in – OMG we’re buying a house!  And one-by-one, these demons tend to show up:

Stop it.  You’re making these things up.  They are the typical result of some fear heading into the unknown.

And yes, it is overwhelming.  But rest assured, we’ve helped hundreds and hundreds of people such as yourself through this.

We take this one bite at a time.  And so should you.